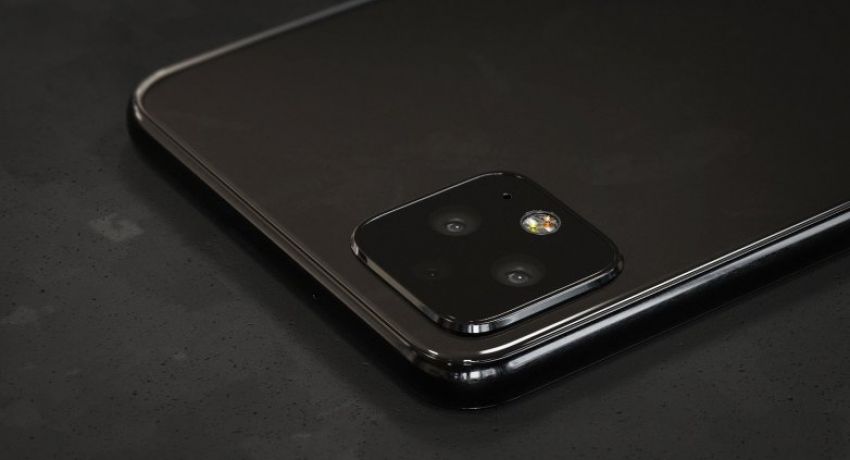 The increasing number of Pixel 4 leaks convinced Google to tease the phone’s design several months before its launch. As a result, we’ve known for weeks now what the Pixel 4’s rear design will be. We’ve also known that the handset will feature a dual-lens camera on the back, a first for the Pixel series. Then, on Monday, Google surprised Android fans loyal to the Pixel brand with an unexpected announcement, one that confirmed two signature features of the Pixel 4 series. Google practically told us the phone would feature 3D facial recognition just like the iPhone X phones, stressing on the fact that its tech is different. The company also touched on the rumored Project Soli integration, confirming that the Pixel 4 will be the world’s first phone to integrate a radar sensor. But in the process, Google also confirmed the phone would have a single-lens selfie camera, instead of two, as it was the case for the Pixel 3.

In other words, Google just confirmed that its camera approach for the Pixel 3 camera systems was wrong. About a year ago, when Pixel 3 phones were leaking left and right with YouTubers offering actual reviews of the handset, I told you that the Pixel 3 showed an annoying case of camera hypocrisy. At a time when smartphone vendors placed more cameras on the back of their flagships, Google was sticking with a single-lens primary camera. But, oddly enough, Google was going for a rare dual-cam selfie system on the same phone.

A few months later, the official Pixel 3 launch came with Google confirming all the leaks. The company also stuck to its guns when it comes to the Pixel 3’s main camera. “We found [a second lens] was unnecessary,” Google’s vice president of product management Mario Queiroz said at the time. Google said it wanted to make up for the absence of a second camera with algorithms and Machine Learning (ML). But Google also did something different during the last Pixel launch. It kept quiet on DxOMark scores, which were topped by phones featuring triple- and double-lens camera systems at the time. Of course, those scores aren’t everything, and we’ve explained time and again why that is, but Google made a big marketing deal out of them in previous years.

The Pixel 3 is still one of the best cameras in town, and I’m not disputing that. Google certainly took camera performance on phones to a whole new game with its Pixels. Also, other smartphone makers changed their mind over the years when it comes to certain phone features. Apple’s 3D Touch comes to mind. Or Samsung’s stance on the microSD card from a few years back. Or Samsung’s decision to kill the 3.5mm port on the Note 10 after holding out for so long.

But it’s certainly strange to see Google make these contradicting moves in the camera department in the span of a year. If single-lens cameras are so good, why not stick with them for one more year? Why not go fo a dual-lens selfie system on the Pixel 4?

Contradicting moves, it turns out, is a signature feature of the Pixel line. Google mocked Apple for removing the headphone jack from the iPhone 7, and then it did the same thing with the Pixel 2 a year later, admitting that it needs to do it to create all-screen phones. It mocked Apple again for keeping the better features for the bigger phone and then launched the Pixel 3 line where the bigger phone had a better display that offered more screen real estate, no matter how ugly the notch was. The Pixel 3 brought us camera systems unlike anything in the business when it comes to lens placements, but the Pixel 4 will turn everything upside down. Again.

It sure looks like Google is trying desperately to stand out with its Pixels each year, while simultaneously following Apple’s lead, only to concede time and again that its choices may have been wrong. And, in all these years, the company hasn’t been able to replicate the iPhone or Galaxy S’s sales success. So whatever marketing trick it has tried, it hasn’t worked. That said, I can’t help but wonder what Pixel 4 feature or design decision will be discontinued once the Pixel 5 rolls along. Is it Project Soli?